Aude Herlédan, born in Paris in 1966, lives and works in Paris and the Sologne.

Aude spent her childhood in Kinshasa and London, where she met the US art collector Samuel Francis Clapp. This encounter influenced her decision to study art at ‘L’Ecole Estienne’ in Paris, from which she graduated in 1989. That same year she also won an award from the Parsons School in New York.

In her life and in her work, Aude Herlédan has always strived to broaden her horizons by traveling, discovering new cultures and meeting people.

After her graduation, Aude spent six months in Manaus, Brazil, where she collaborated with local artists before going to Nairobi, Kenya, as an artistic director for the UN. There she met the American photographer David Blumenkrantz. Together they created a photographic laboratory for Kenyan journalists and Audeproduced numerous documentaries in East Africa.

Upon her return to Paris in 1992, Aude became the creative director in an advertising agency: an eclectic and demanding profession that summoned her creative and human qualities (art direction, advice trend, innovation, photography...). For over twenty years she created, designed and reinvented advertising for the world’s top brands. At the same time, she was a student at L’École des Beaux Arts in Paris, and took history of art classes in the prestigious l'École du Louvre. During those years, she was able to express herself artistically through her paintings and sculptures, due to the skills she had acquired during her studies at the Beaux Arts.

Aude has many sources of inspiration, her curiosity is aroused by everything from the streets to literature. For two decades, she worked mainly in secret: only relatives and a few collectors had access to her work.

Aude has been exhibiting her work in the gallery she created with her husband Jean-Louis. She participates in international contemporary art fairs and events. Today, many collectors, curators, and decorators follow her exhibitions (France, UK, Belgium, USA, Brazil, Sweden, China, Russia, Israel, Qatar...).

Her artistic universe is rich and full of life. Her desire to meet new personalities, her enthusiasm and commitment, perfectly describe Aude’s sincerity. Through the discovery of Aude’s paintings and sculptures, you can observe a stunning combination of finesse and spontaneity. 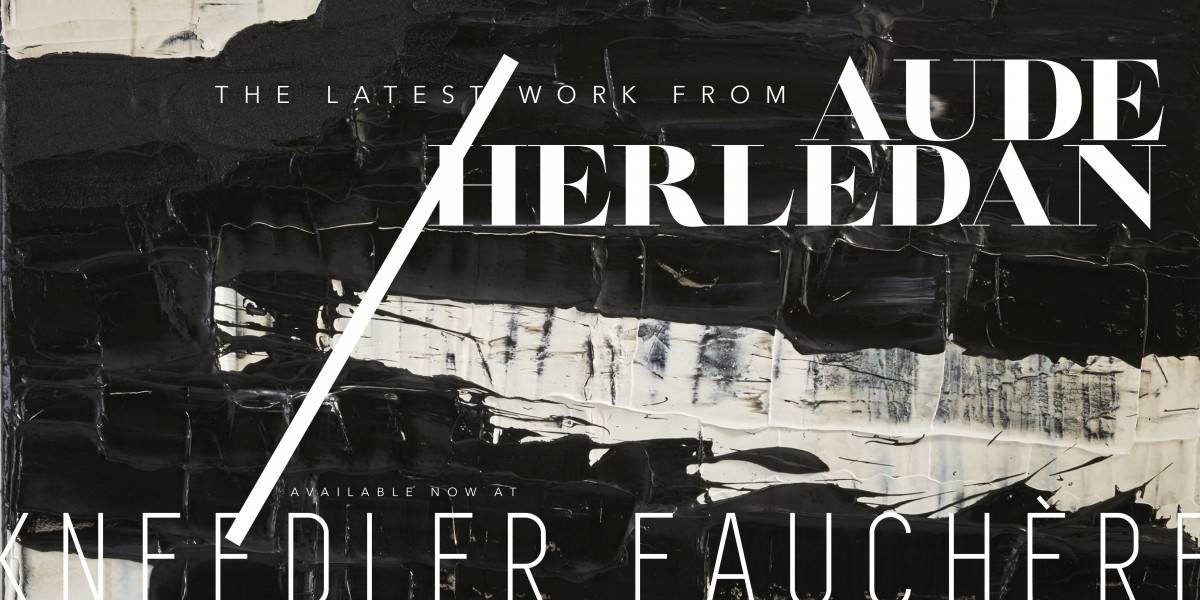