Doin it for the Gram

— Thursday, February 7, 2019 — written by John Forster —
How Hotels & Restaurants are Guiding our Taste Via our Favorite Social App

As it happens, the rules for turning your restaurant or boutique hotel into Instagram bait are the same as whipping up a batch of four-alarm chili — make sure the ingredients are fresh and, of course, go bold or go home! But how bold is too bold? Where’s the line between shameless millennial baiting and pioneering aesthetic vision? And should the cornbread go in the chili or like on the side?*

*Sorry we got lost in our own simile.

Your stay in a hotel is about more than the thread count in the sheets, more than the wood and bone chandelier hanging pendulously from the ceiling, and more even than the inexplicably comforting, alternating light and dark rows freshly vacuumed into the plush nap of the carpet. Here’s the thing — it’s all working together to inform your experience and to alter the narrative you're telling yourself about yourself in that particular moment, in that particular place, at that particular time.

Same goes for restaurants. Close your eyes and picture your favorite place to eat and we can pretty much guarantee you the reason you love it so much you made your friends throw your 36th birthday party there last year has to do with more than just the quality of their prawns. 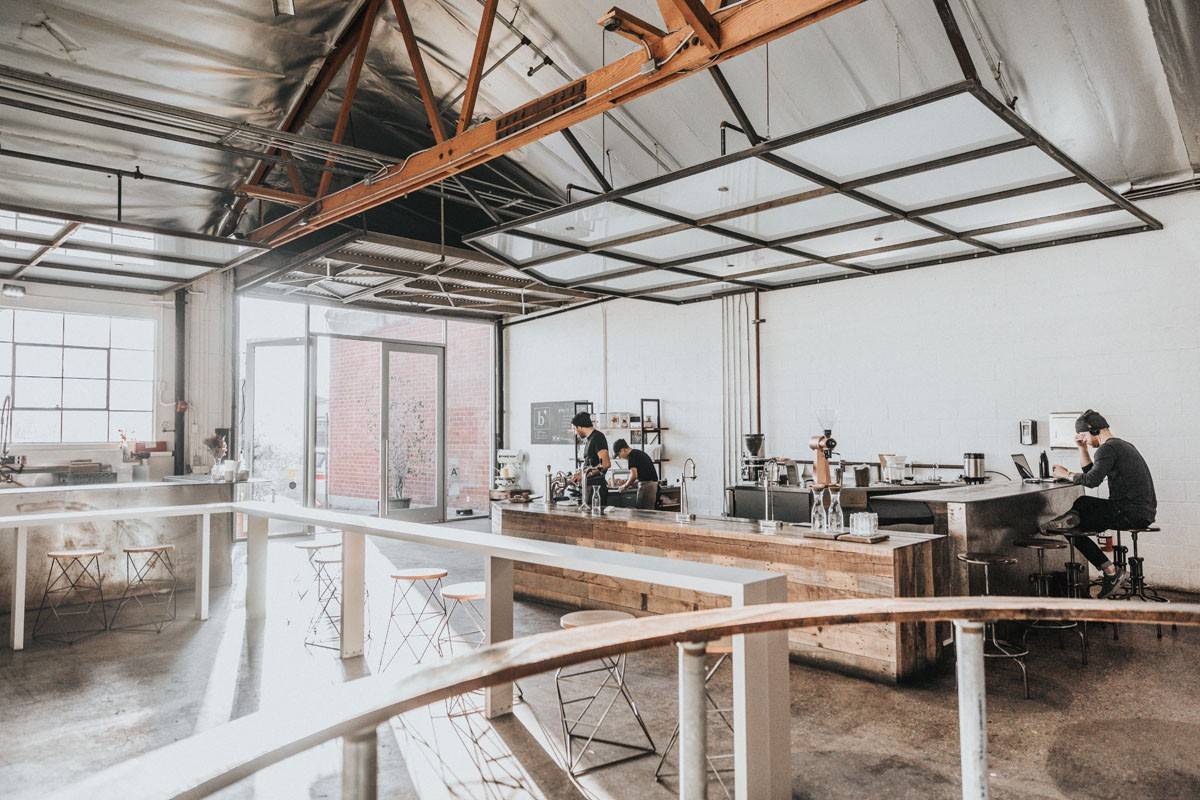 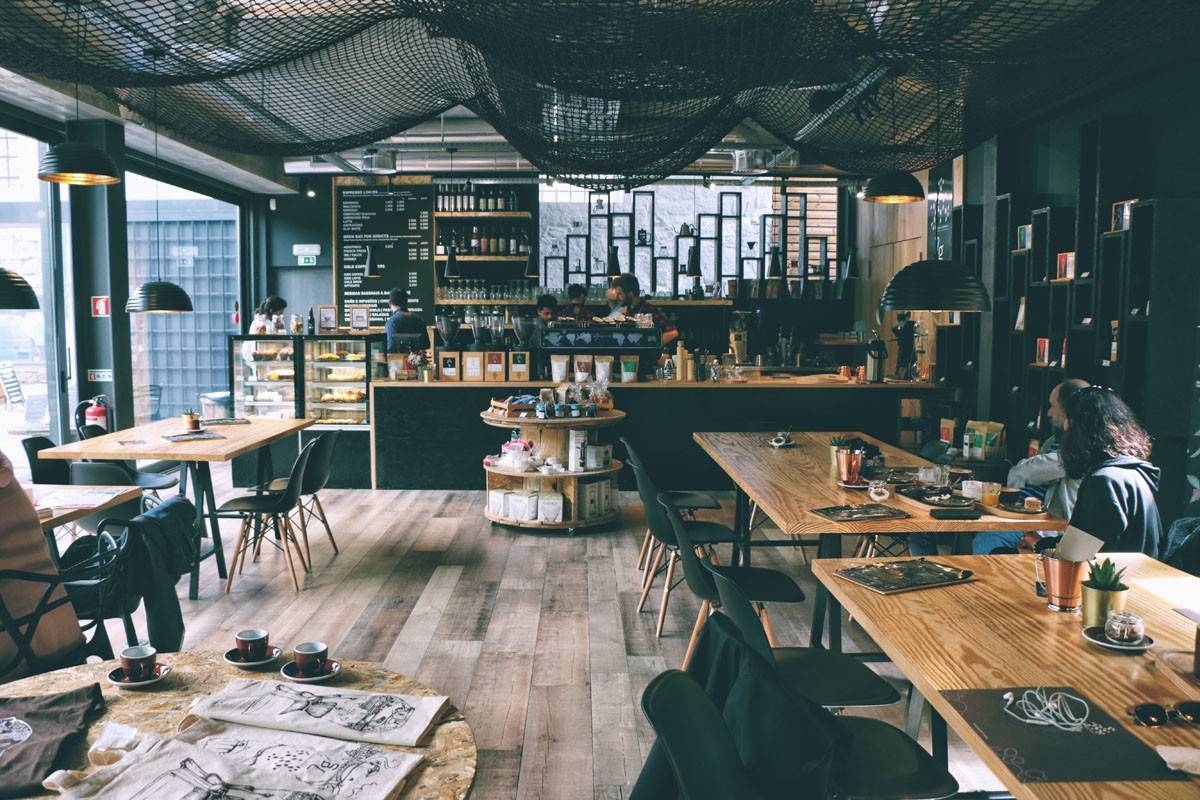 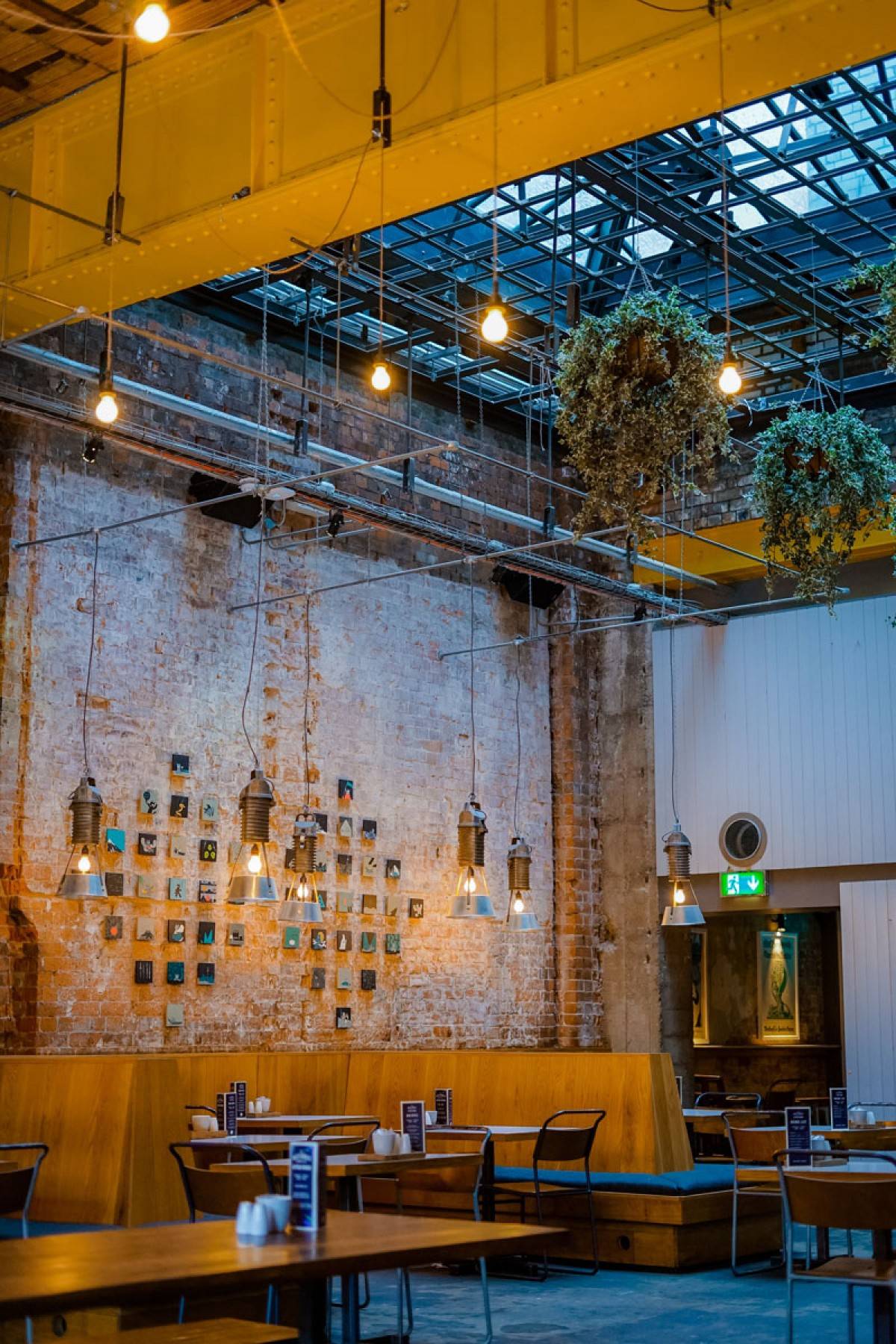 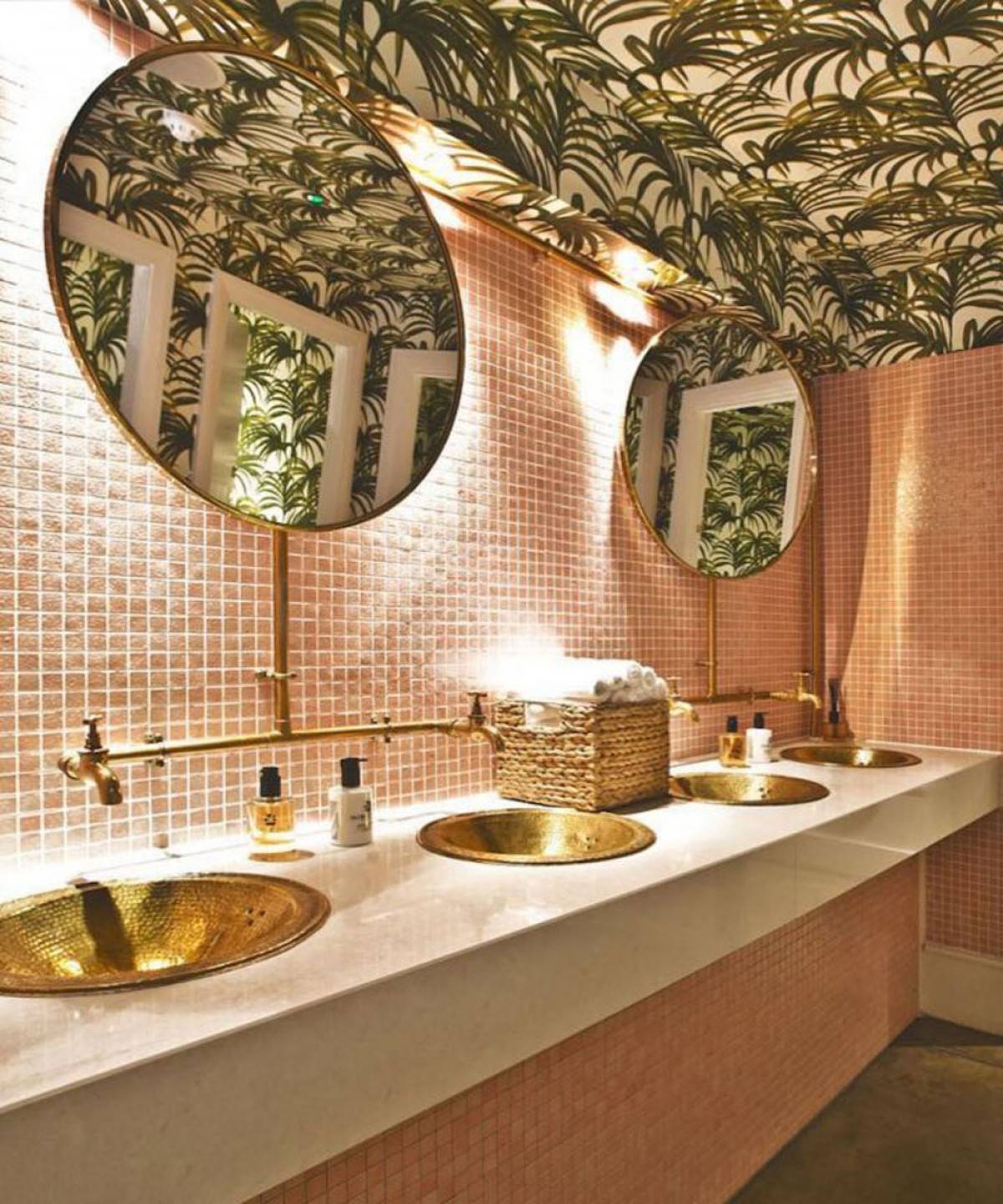 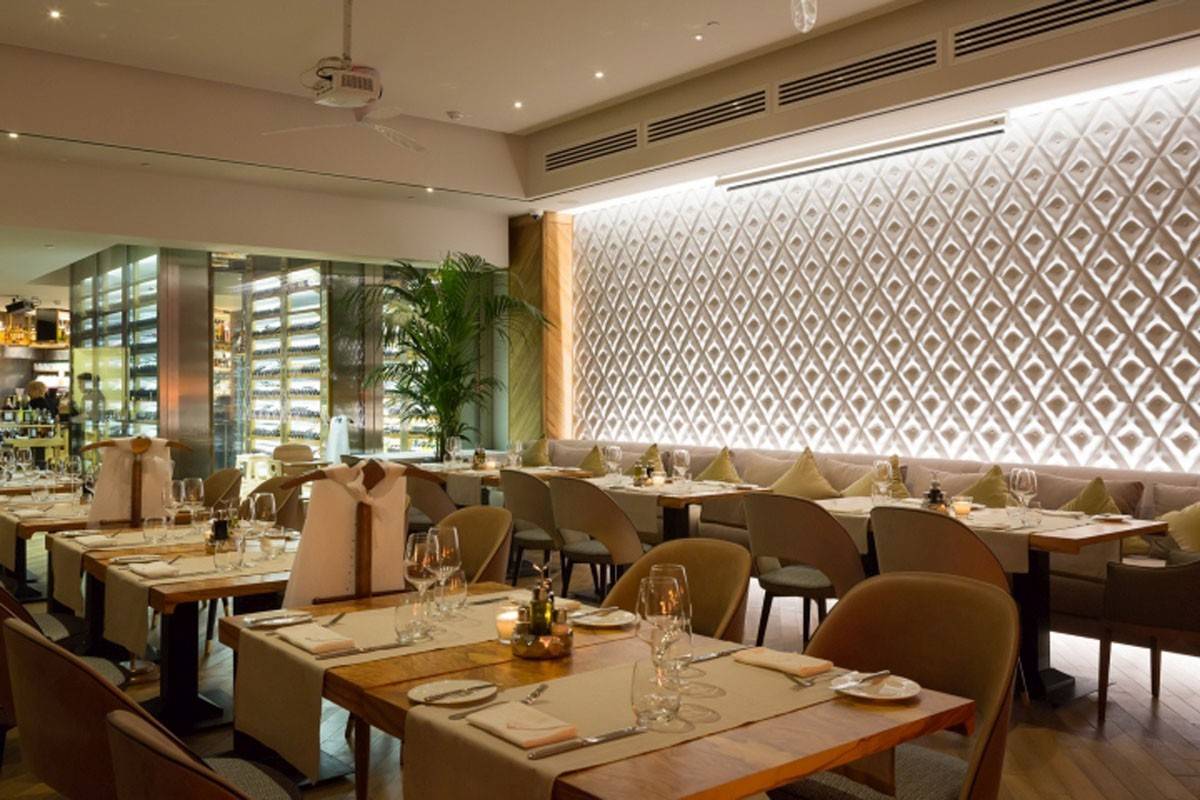 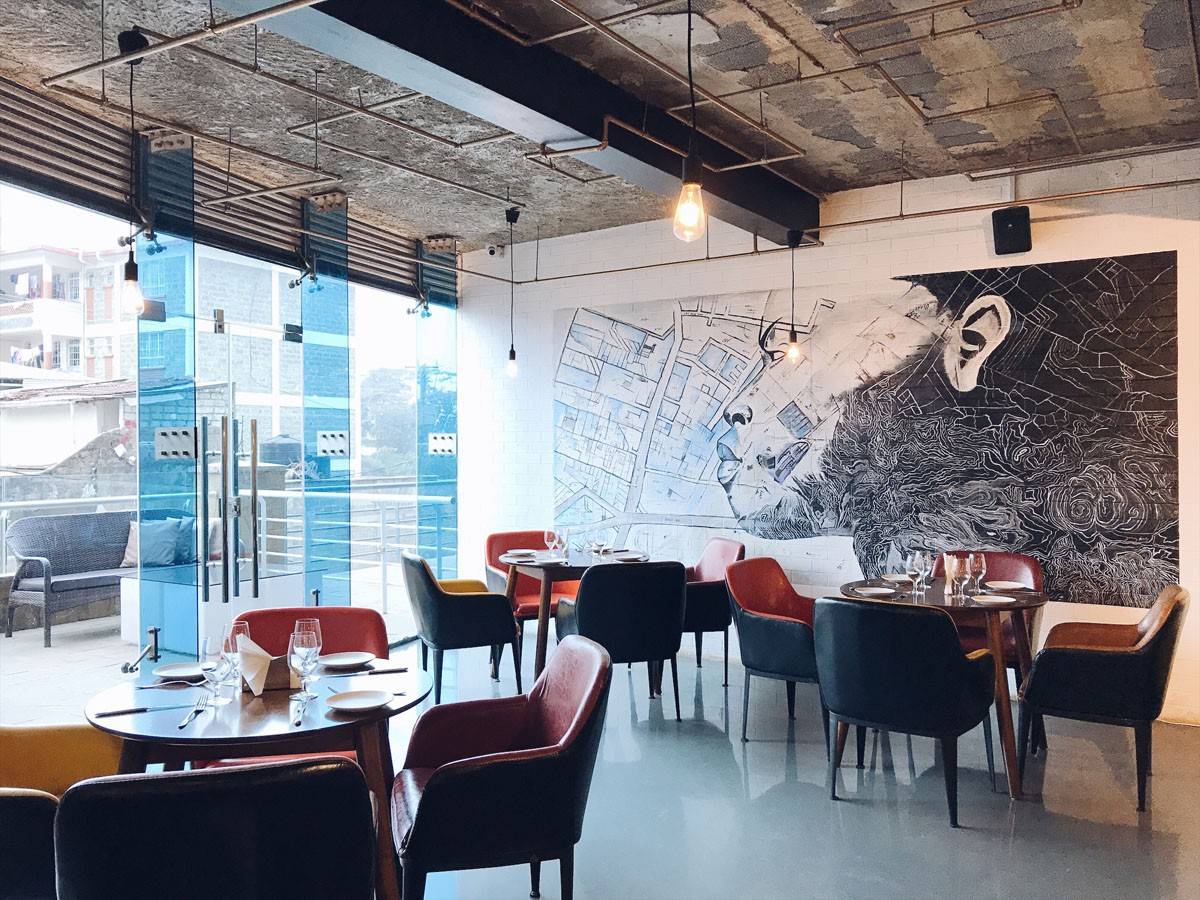 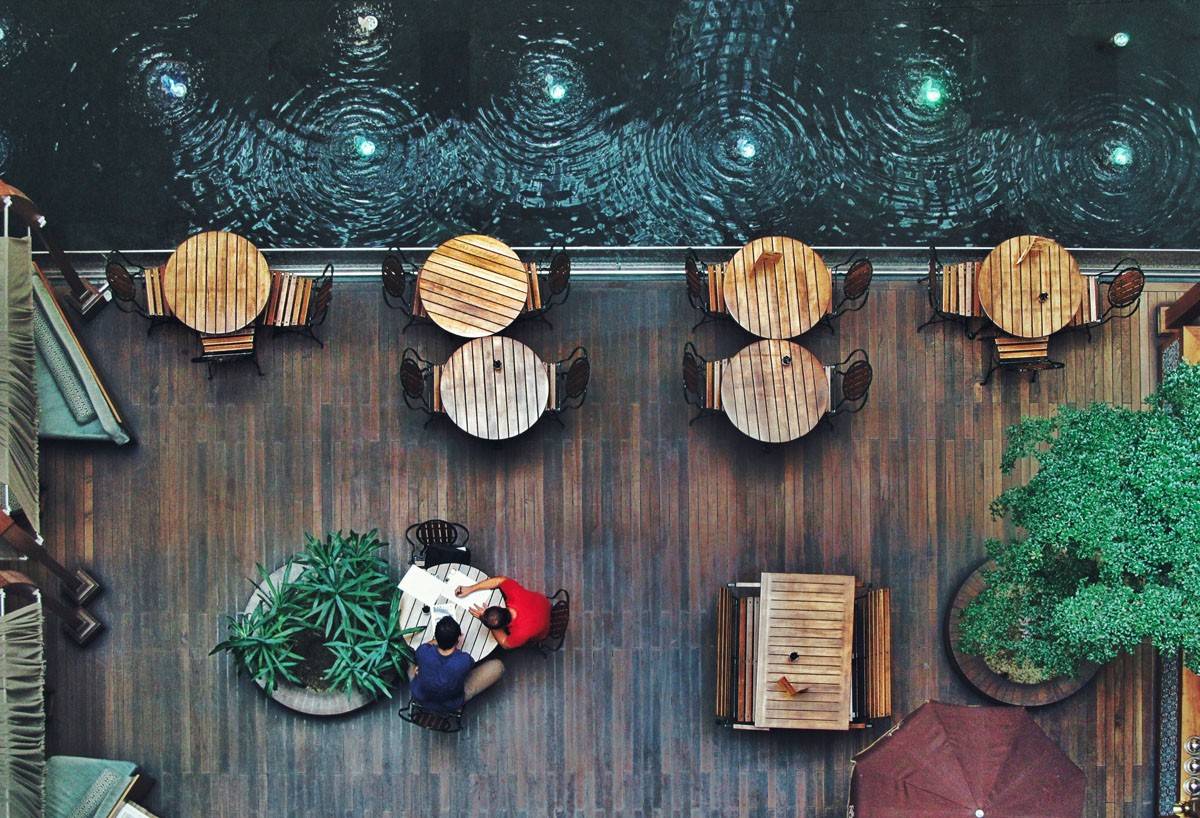 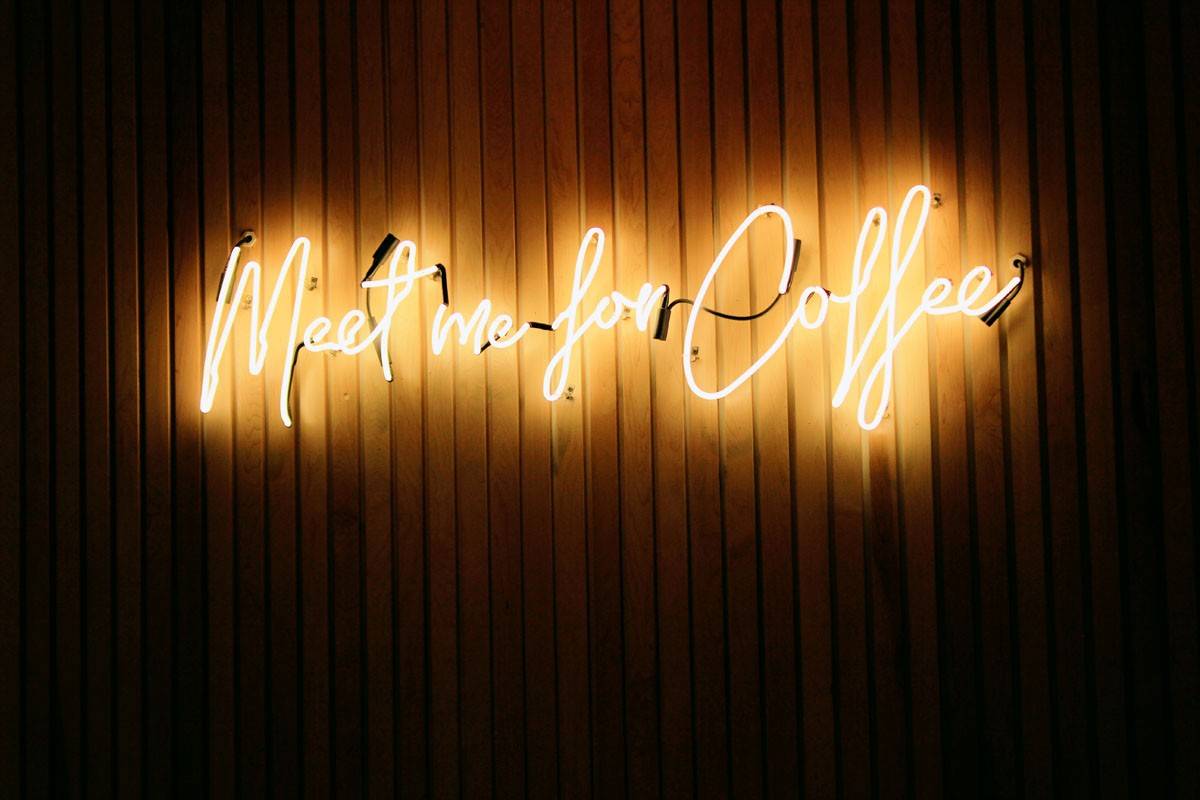 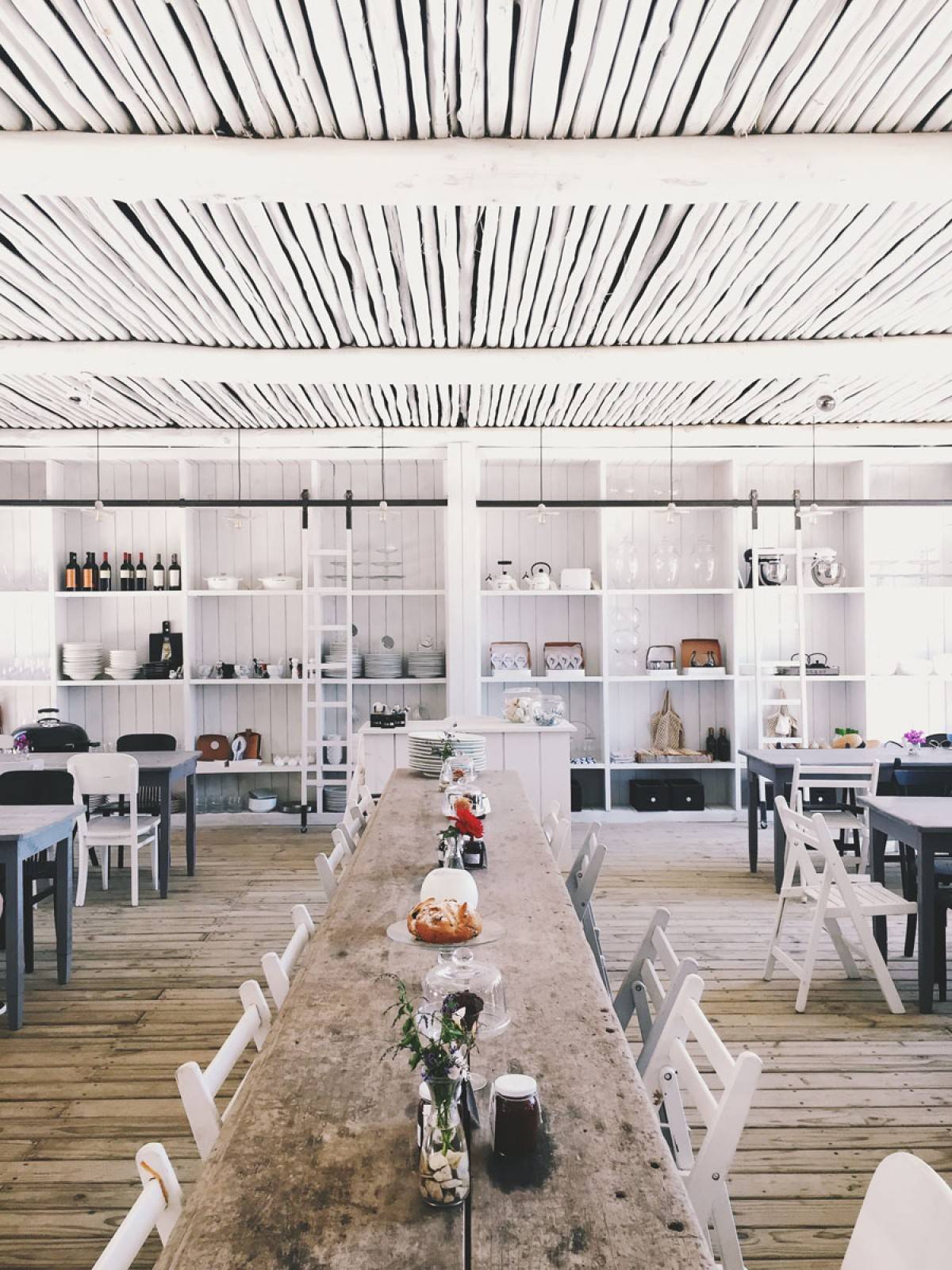 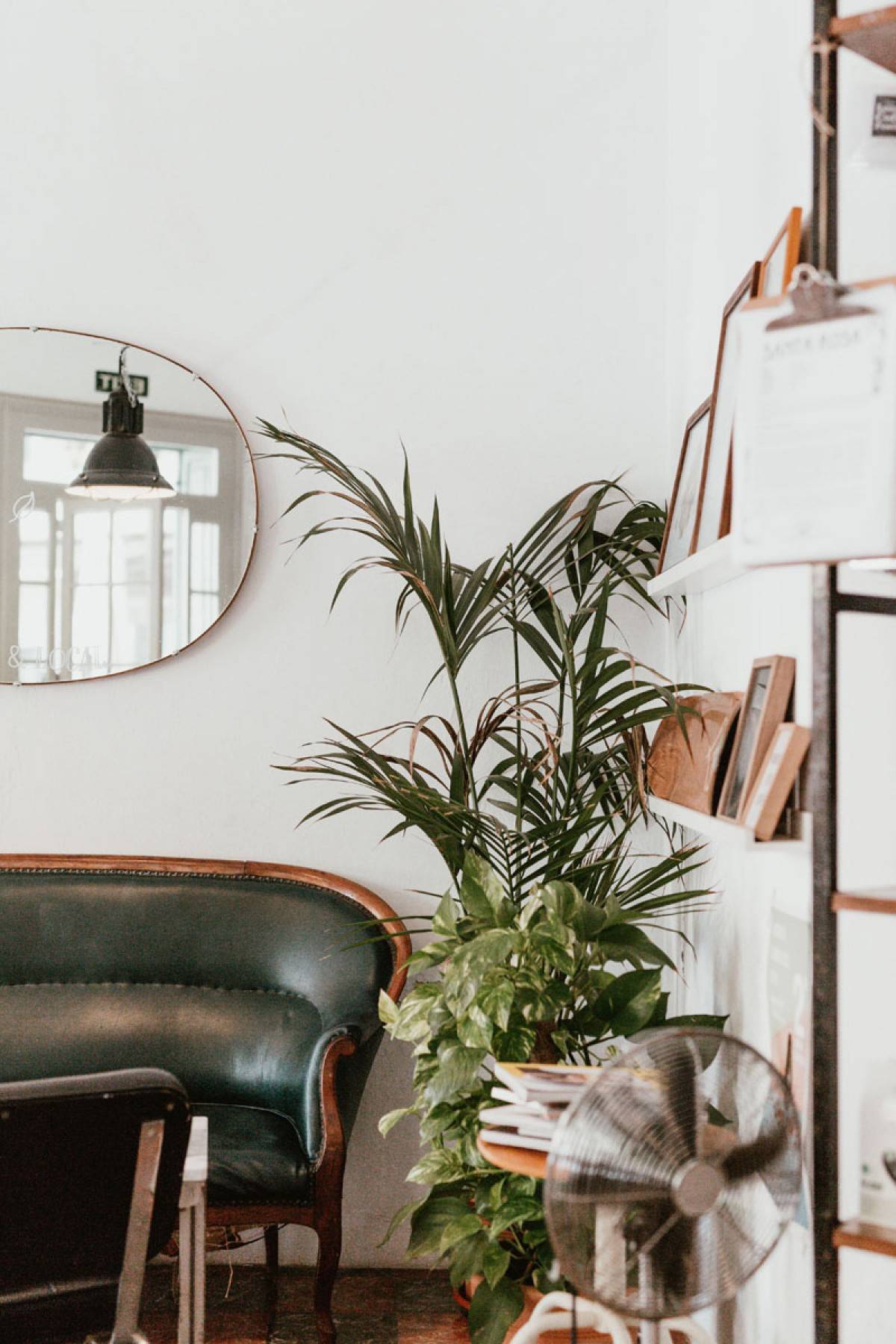 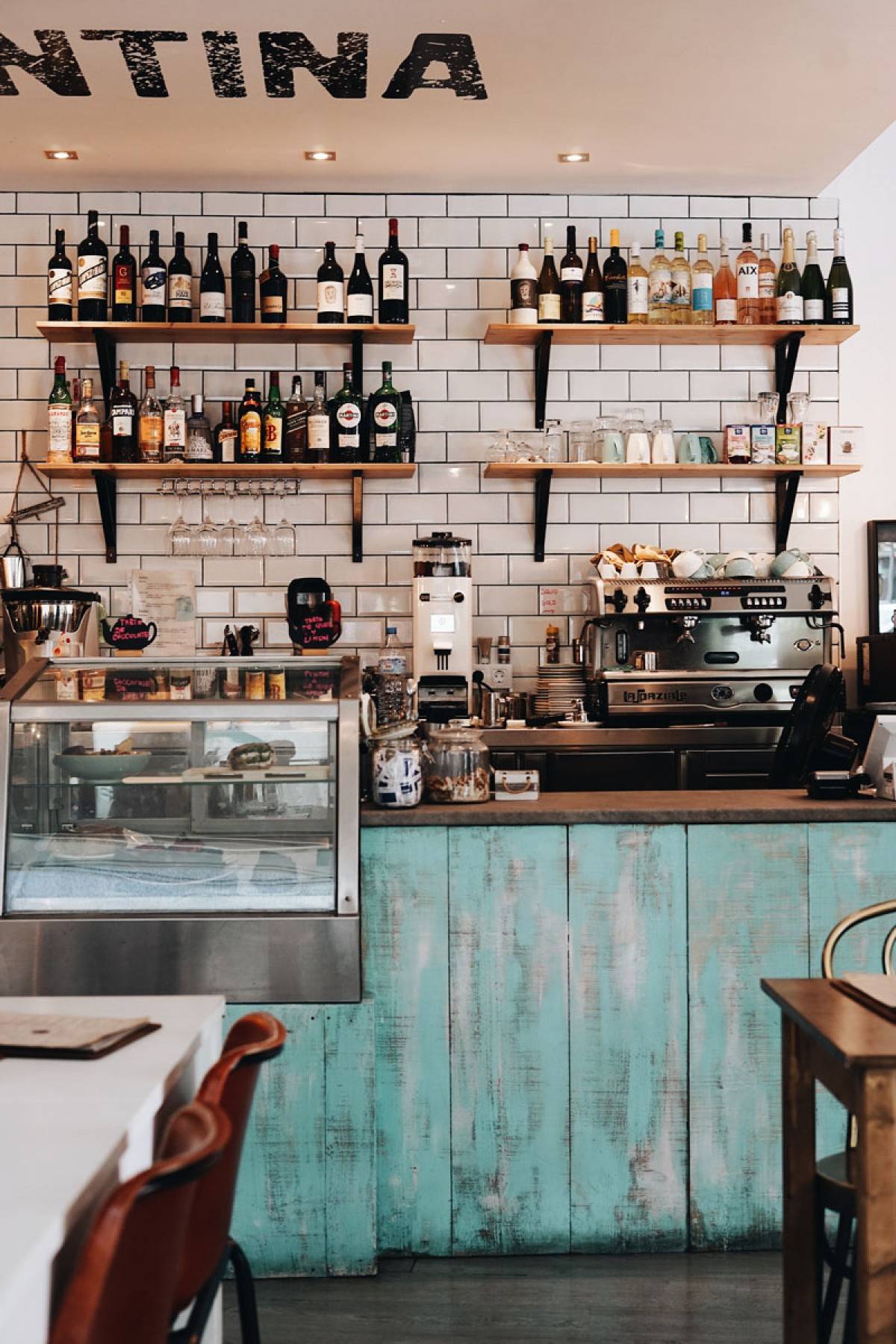 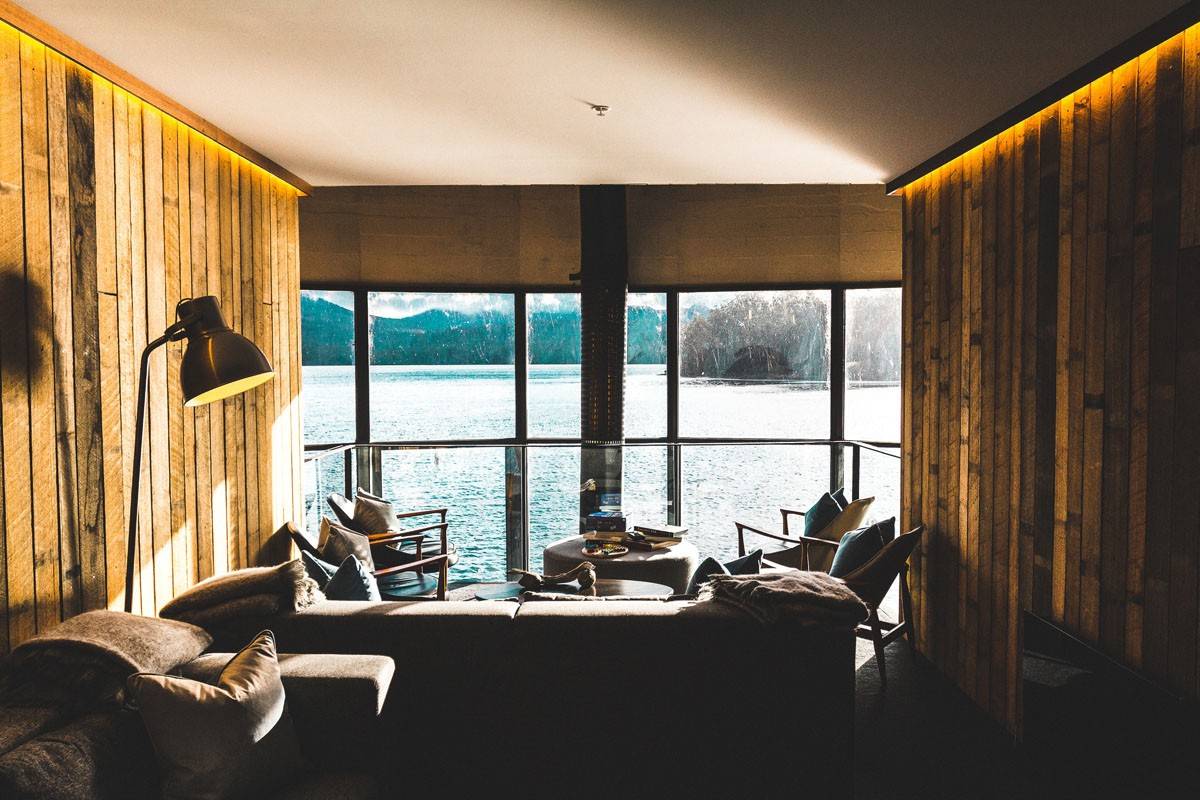 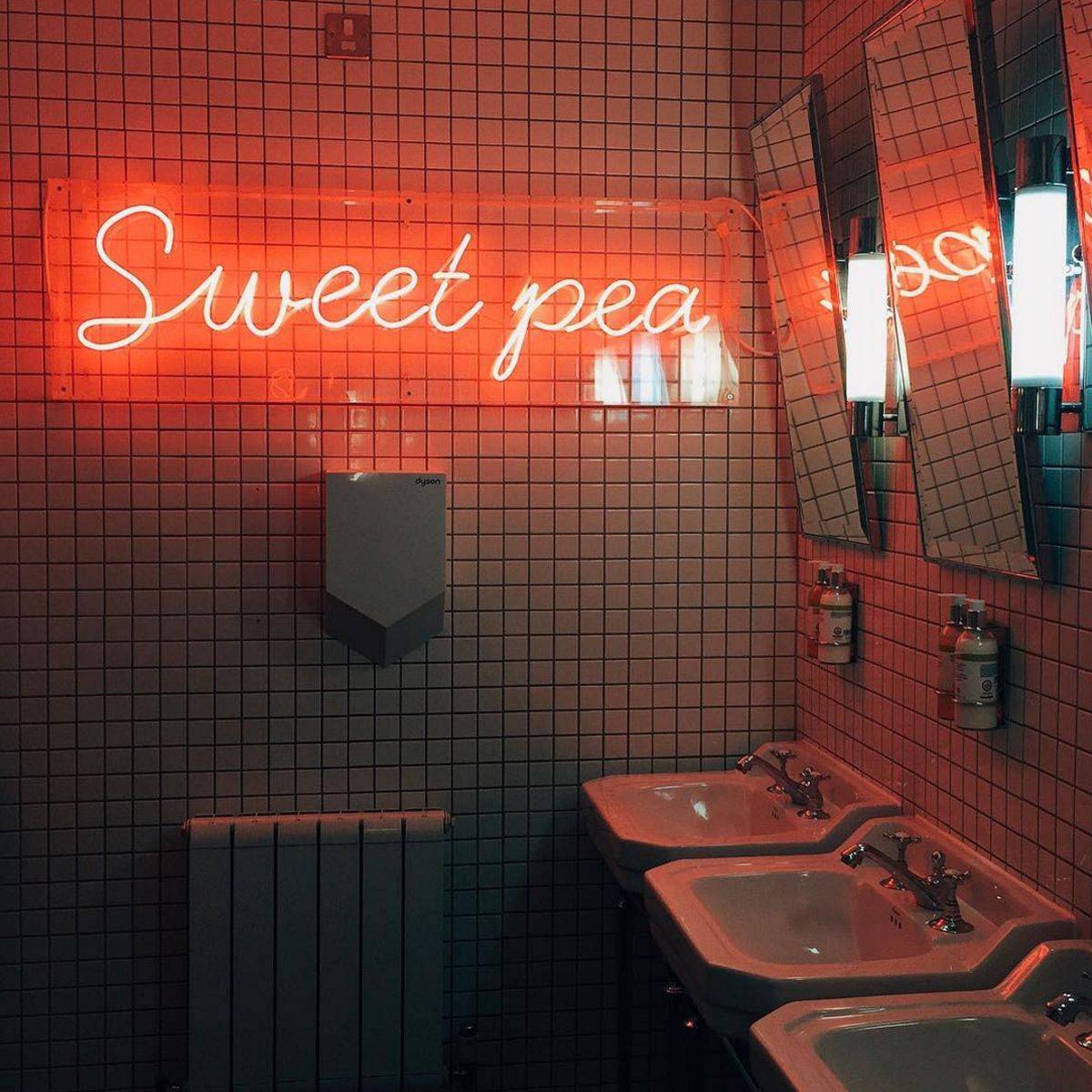 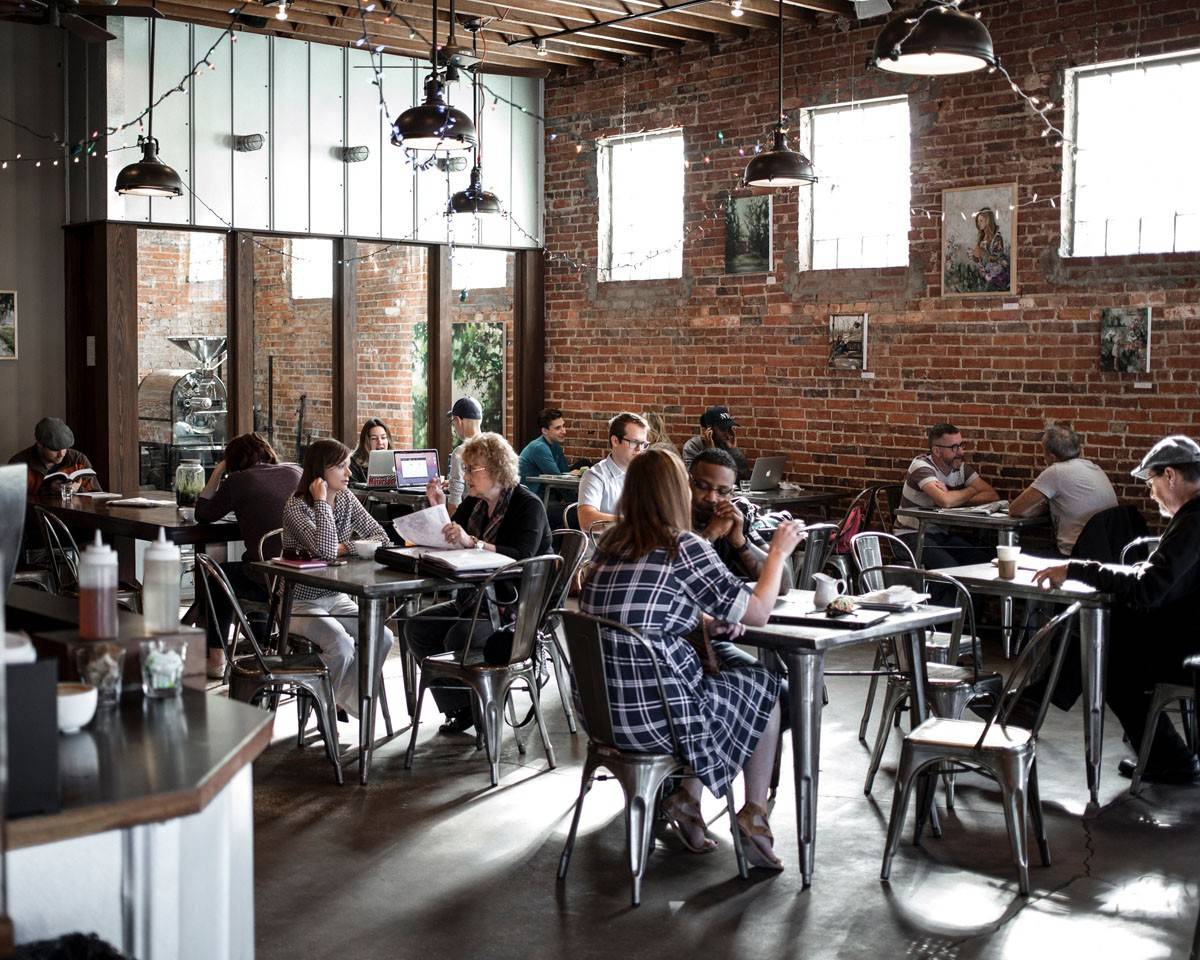 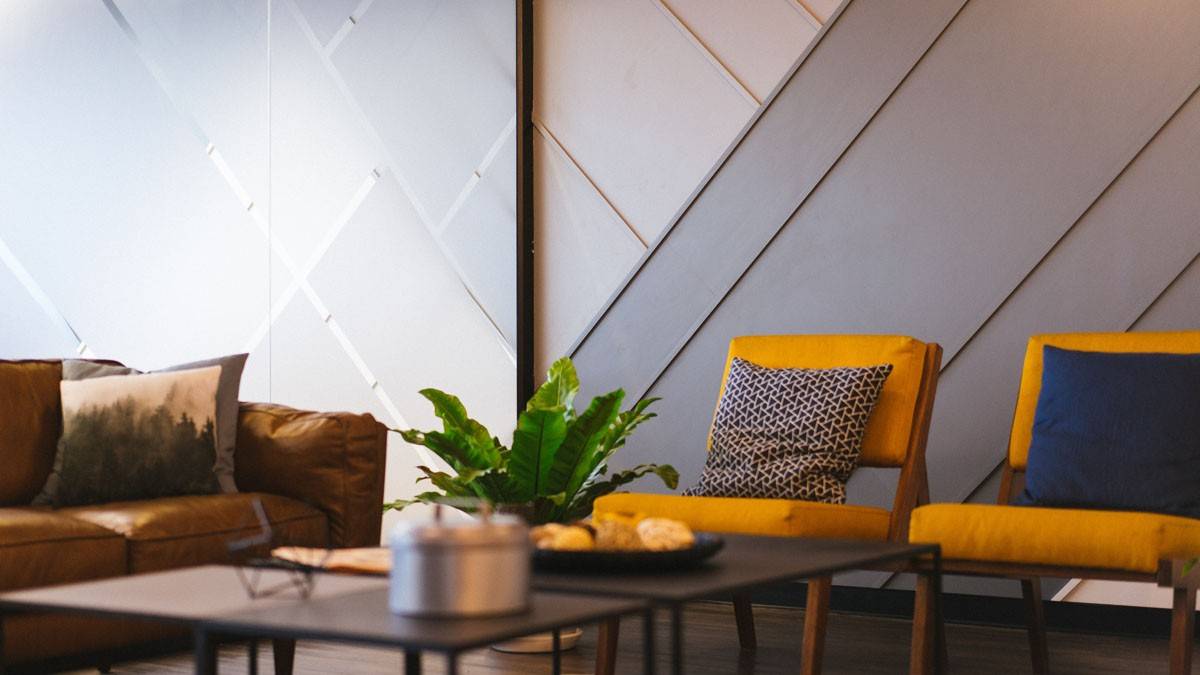 All of which is to take the long way around in saying, places of hospitality, by which me mean mainly hotels and restaurants, have long been proving grounds for what’s trending in interior design. The people who run them know they’re telling you a story with each detail. The thing they’re trying to figure out is what kind of story you like, and how can they get you to like that story so much you’ll not only come back, you’ll tell your friends to come, too.

And with the advent of Facebook and Instagram, the amount of friends you’re able to tell with the push of a button now has the power to significantly impact businesses. Which of course the people running restaurants and hotels know, too. So they experiment. They play around. They take risks, some of which end up being #regrettable and some end up becoming blog candy for designers and design appreciators around the world. 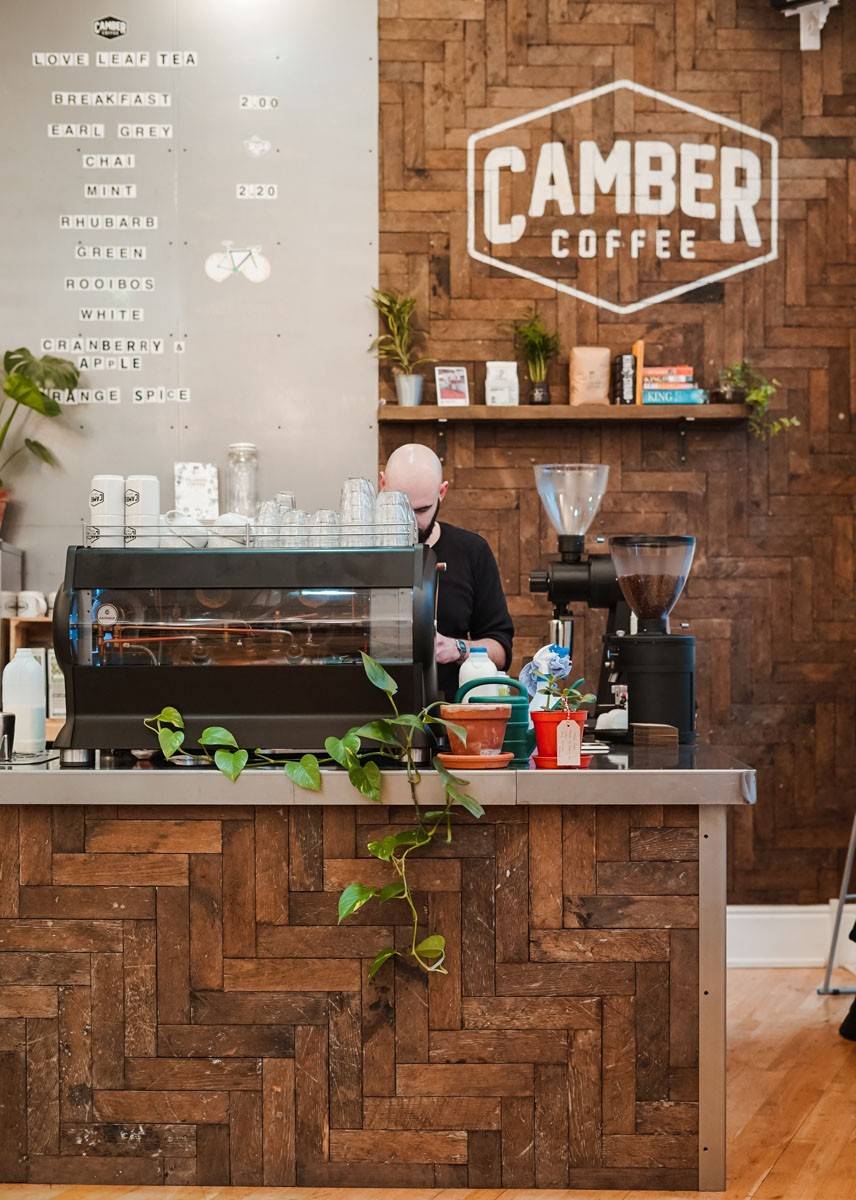 Cut to the rise of Instagram-ready spaces emerging in major cities (and small ones, too), where these same savvy business owners have incorporated the latest interior design trends and taken pains to remove as much of the friction as possible between you going “Oh, this place is super dope!” and you snapping a pic and sharing it to your 1,346 followers on Instagram #blessed.

More than ever, these spaces are being designed to spread design trends across social media platforms, both to promote the business and to highlight new styles. The question is if these trends are merely doing it for the “like”, or if they have real staying power. 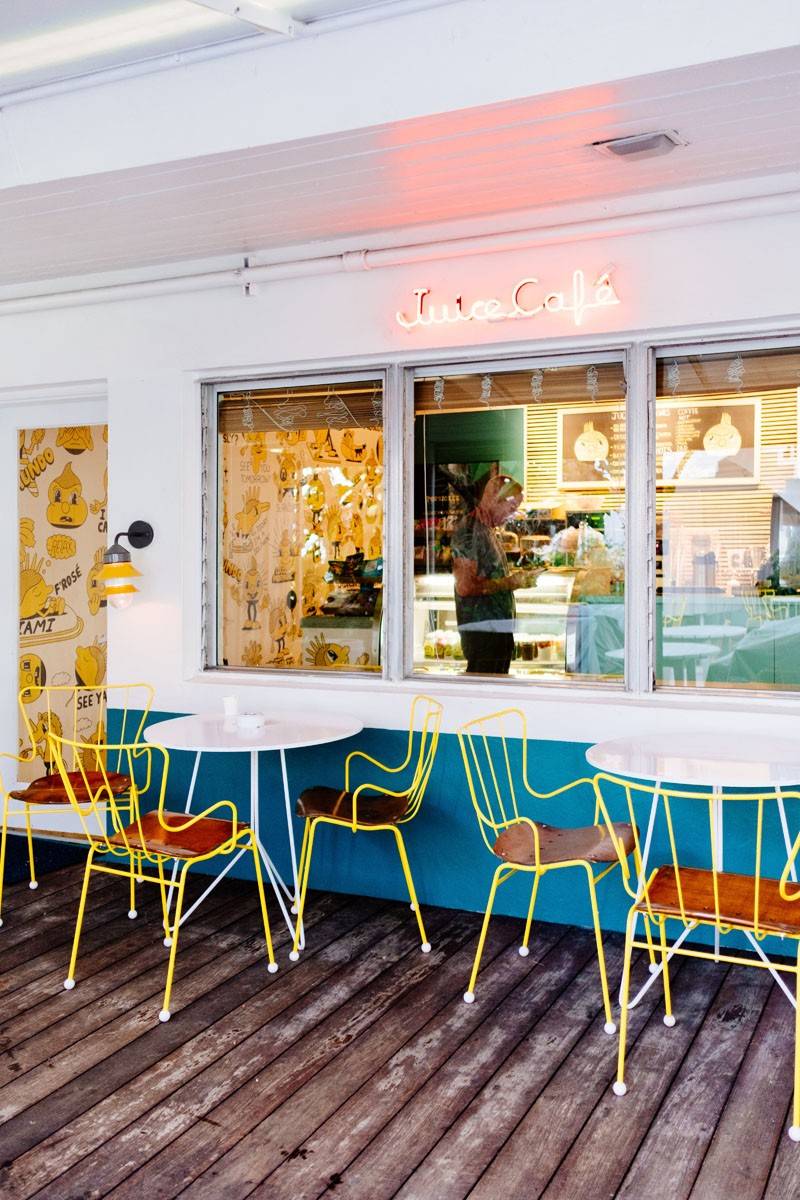 Over the next few weeks, we’ll be exploring a few trends that keep popping up: Bold wallpapers, the cult of the gallery wall, and elegant examples of reusing existing buildings.

The volume of projects that are popping off across the US show that today’s taste-driven masses find interiors just as important as the food they eat or the hospitality they receive. The real question has less to do with which spaces will find their way into interior design history, and more to do with the trends we’ll deem worthy enough to share with our followers. 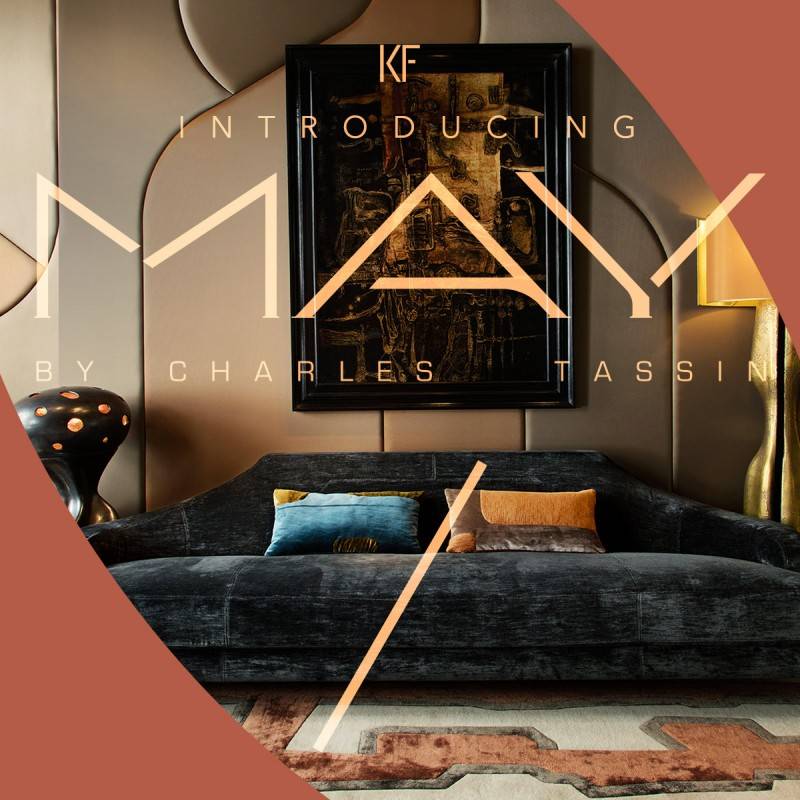 Introducing the Galerie MAY Collection 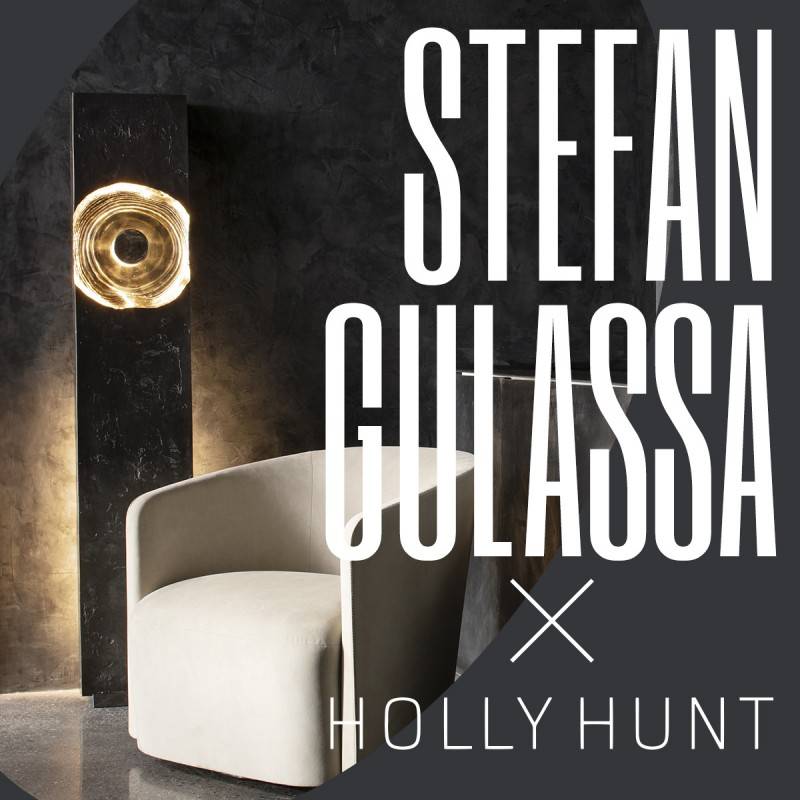 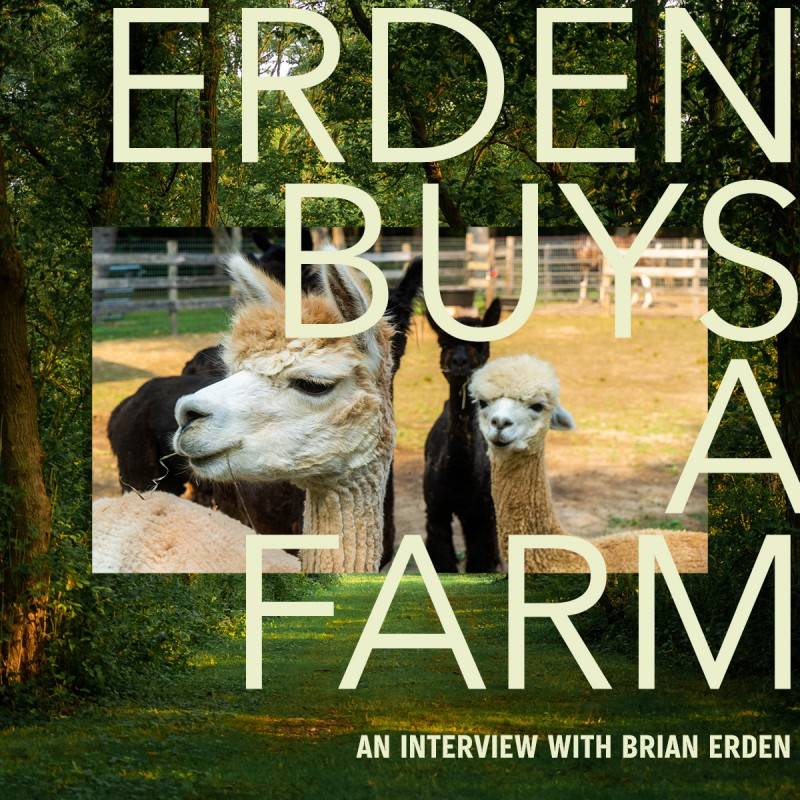 A conversation with designer, Brian Erden 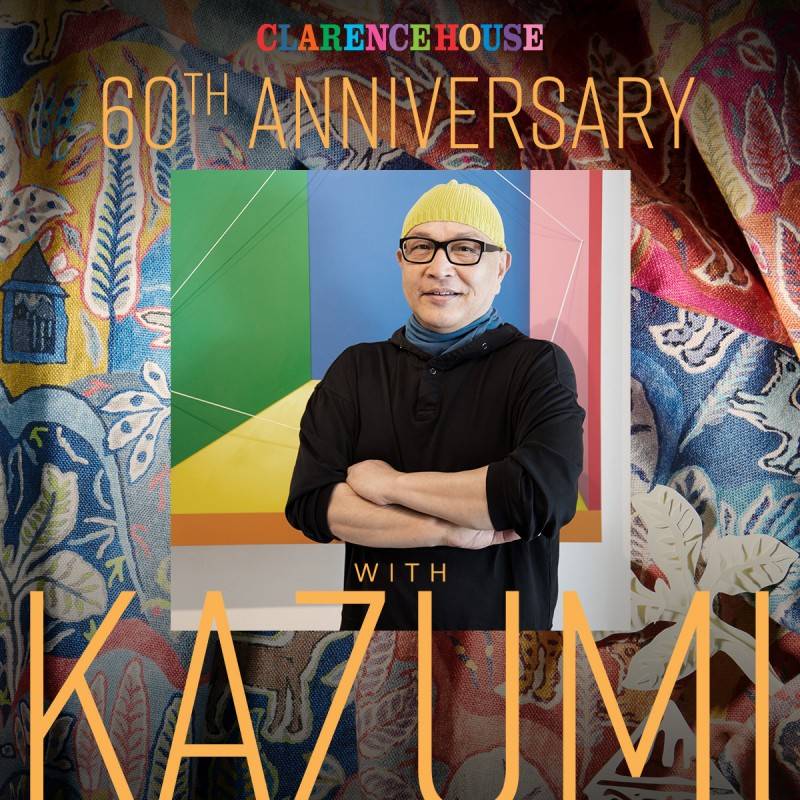 A Doorway to the Past with Kazumi Yoshida